Croatia is located in southern Europe in a place called the Balkans. In 2011, Croatia was accepted into the European Union and became the 28th member in July 2013.

The Croatian educational system is ranked high in comparison to other countries in the world. There are currently 8 universities throughout the country with the most prestigious one being The University of Zagreb.  Located in the capital of Zagreb, the university was established in 1669 with its facilities spread throughout the city.  It is the largest university in Croatia and the oldest one operating in south-eastern Europe. 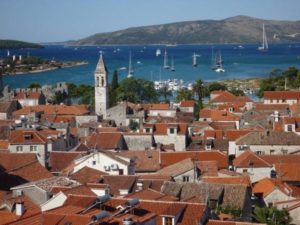 Leave your details and
we’ll get back to you

Dates for pre-med courses in Stockholm: